The myth of the full stack developer

The trouble with not ejecting a jerk — whether their shenanigans are deliberate or incidental — is that you allow the average jerkiness of the community to rise slightly. The higher it goes, the more likely it is that those really nice people will come around less often, or stop coming around at all. That, in turn, makes the average jerkiness rise even more, which teaches the original jerk that their behavior is acceptable and makes your community more appealing to other jerks. Meanwhile, more people at the nice end of the scale are drifting away.
And this goes for a community of any size, though it may take more jerks to significantly affect a very large platform.
It’s still hard to give someone the boot, though, because it just feels like a really harsh thing to do to someone, especially for an abstract reason like “preserving the feel of the community”. And a jerk is more likely to make a fuss about being made to leave, which makes it feel like a huge issue — whereas nice people generally leave very quietly, and you may not even notice until several of them have been gone for a while. 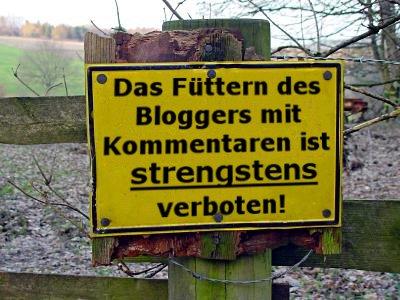